Originating from China, Yun Hai Yao now has more than 150 outlets spanning across the country. It opened its first outlet in Beijing in 2009 and since then has captured the hearts of local gourmands.

The brand specialises in Yunnan ethnic highland cuisines (高原料理 gao yuan liao li). This type of cooking emphasizes on using fresh mountain ingredients from the Yunnan Province of China to produce Yunnan highland cuisine, noted for being tasty and colorful. 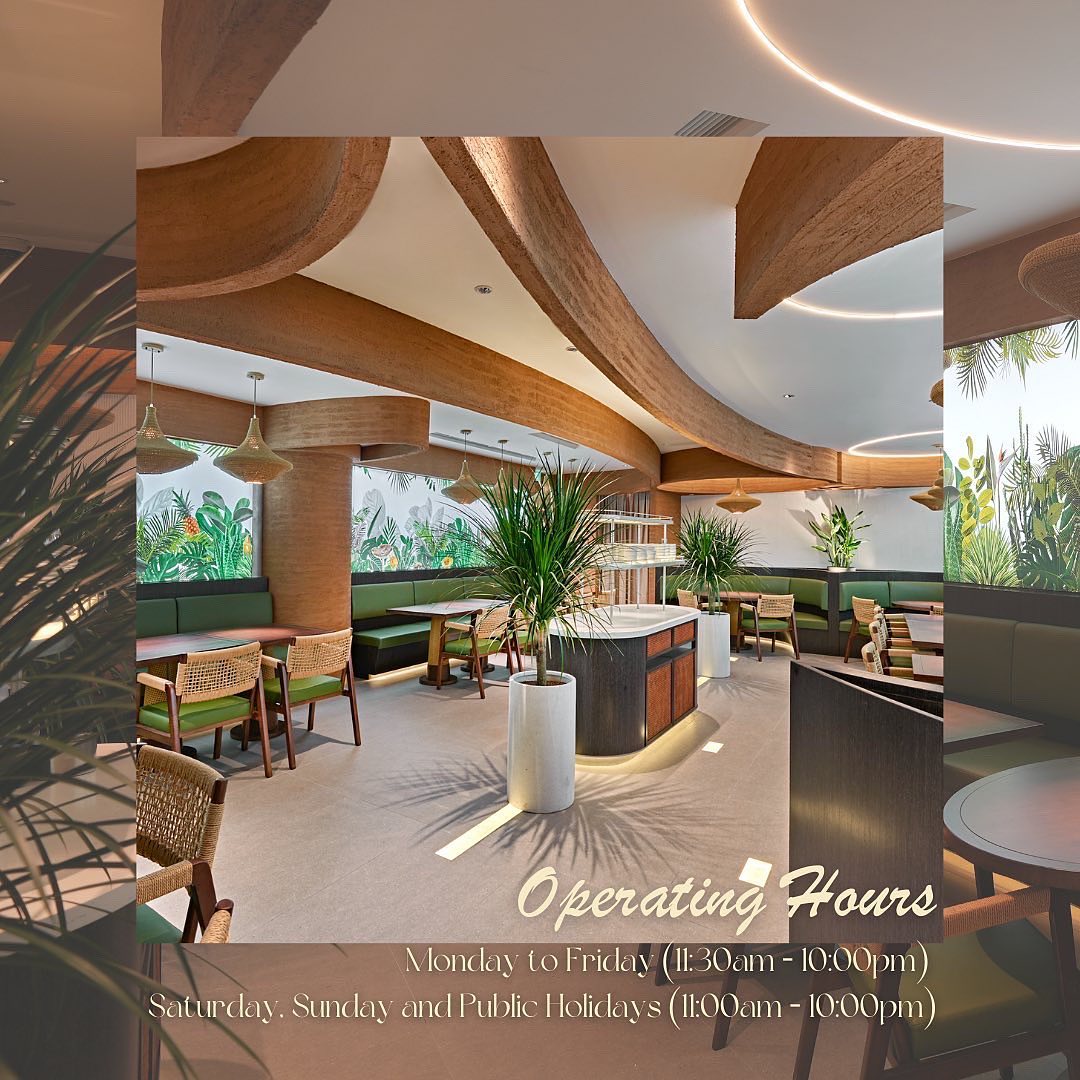 Do come by to experience our garden-within-a-restaurant theme today! 🌿 #Yunnanssg 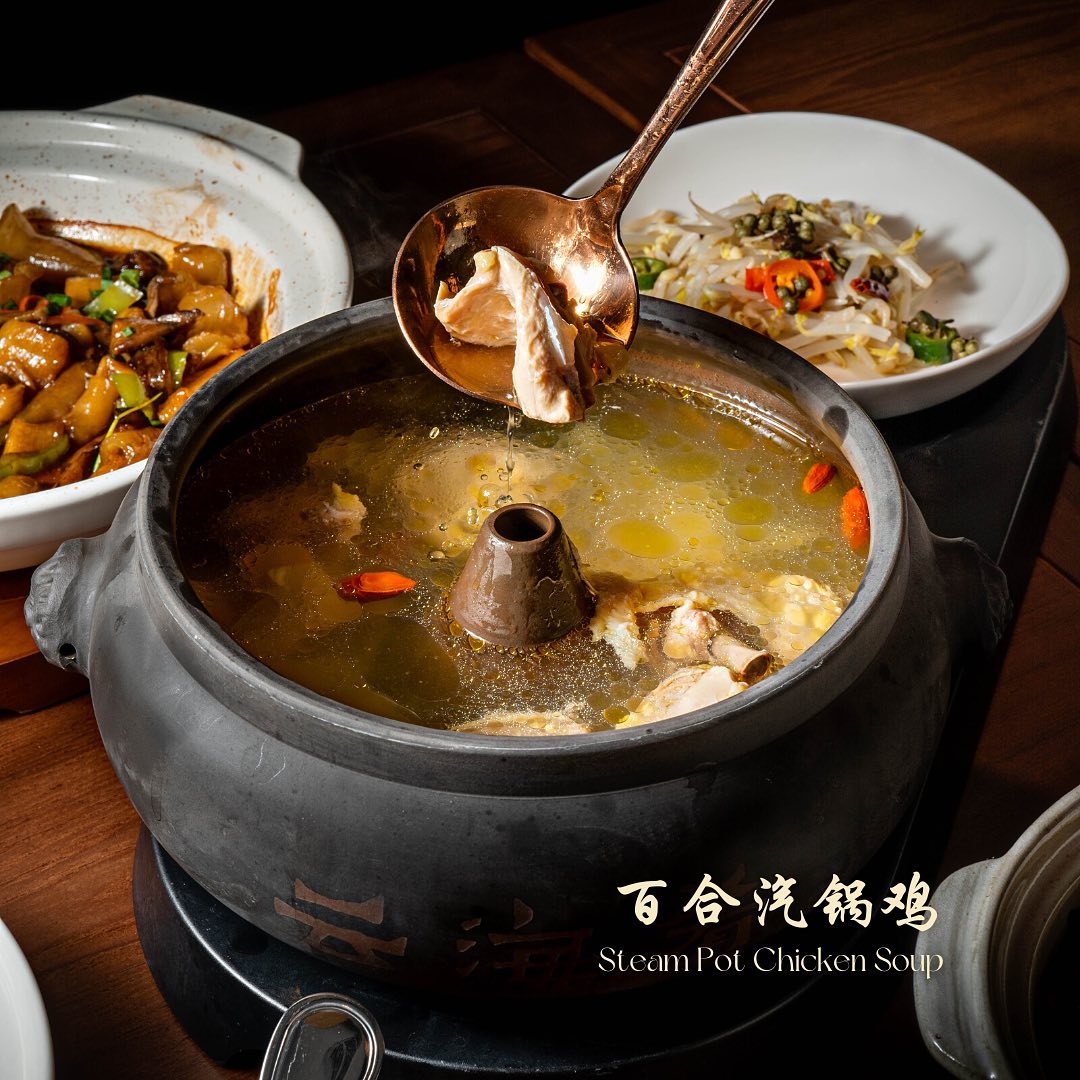 Head down to your nearest Yunnans branch and enjoy our Signature Steam Pot Chicken Soup!

We only use a special breed of Black Feet Kampong Chicken from our farm in Malaysia, to ensure quality and taste for our chicken soup!

Prepared using a pressure steaming cooking technique, our chicken soup is made without a single drop of water. The steam will produce condensation within our handmade Jianshui claypot, producing an entire pot of chicken soup after 3 hours ✨

Dine in with us today